Platform jobs are here to stay – how to measure them?

The platform economy, also known as the sharing economy, is a new kind of economic activity. There an enterprise offers digital market­places to other actors by means of which they can create something that produces value added.

In the wildest visions, a significant share of employed persons will in future earn their living through platforms and normal pay employment relation­ships will be only remnants from the past. This raises many challenging questions related to social protection and occupational safety, for example.

But is this possible upheaval of the labour market already visible in statistics?

There is not much information on how common platform work is in Finland at the moment. In connection with the Labour Force Survey for 2017, Statistics Finland surveyed for the first time how many Finns aged 15 to 74 earned income through platform jobs.

The question was basically simple: has the respondent worked through digital platforms during the past 12 months?

However, it proved to be surprisingly difficult to put the matter into an understandable form. It was difficult to find a sufficiently concrete and unambiguous definition for digital platforms – at least one that would not be too long to be read in a telephone interview.

When preparing for the data collection in autumn 2016 we first tested the following question formulation:

Products and services are traded through digital platforms on the Internet that include, for example, Airbnb, UpWork and Uber. Do you use these types of digital platforms to get work assignments or income? Yes / No

A nice try, but it did not work. The question mainly caused confusion among the tested persons. Is hairdressers’ online electronic reservation system a digital platform? Are Facebook buy and sell groups included? Others just thought about the enterprises mentioned in the questions and answered “No, I’m not an Uber driver.”

Using a more exact definition would have made the already long question even more complicated. We wanted to keep it short and concrete. Instead of a more general definition, we decided to ask questions about particular platforms:

Have you during the past 12 months worked or otherwise earned income through the following platforms: 1. Airbnb, 2. Uber, 3. Tori.fi/Huuto.net, 4. Solved, 5. Some other, 6. None of the above.

It was a multiple choice question, so the respondent could choose several alternatives. We asked those who had selected “some other” to specify the platform in an open answer.

An indication of the newness and continuous change of platform jobs is that if we now repeated the question, we should add alternatives like Treamer.fi and palkkaaminut.fi. Although the question cannot be repeated any more as such, it was found to be the best functioning alternative in its concreteness.

Some wondered why the most known online marketplaces in Finland, Tori.fi and Huuto.fi, are mentioned in the question. Surely platform jobs do not mean someone placing a pair of skis their child has outgrown for sale online and getting a few euros for them, or do they?

However, when designing the form we encountered the fact that for some people online market­places can be a significant mode of earning. Old clothes of one's own and friends’ children are ironed, photographed and sold systematically. Some may sell their own handicraft through online marketplaces, for instance. To make interviews smoother, a better solution was to add online market­places on the list because people would have asked whether they were included in the question.

For unclear cases we instructed interviewers that this refers to an activity that is primarily done specifically for earning income. Selling of old skis is not that.

To illustrate this more clearly and to cut out occasional visitors to online marketplaces, an additional question was also asked from those having used the platforms: how large share of their earned income comes from the work done through platforms – nearly all, around one half, one quarter or less?

It is a challenge to study new, still developing things by surveys. Working through platforms is, for the time being, so marginal that it is not possible to get a proper hold of the matter with data collections covering the entire population. What does it mean for workers in good and bad? How did they end up working on platforms? For whom is it a form of primary livelihood, for whom mainly a hobby?

To increase understanding of the topic would also require qualitative methods, that is, interviews with platform workers. The most comprehensive result of surveying a new topic is often attained with this kind of method triangulation, that is, a combination of quantitative and qualitative research approaches.

Statistics compilation should develop ways of measuring platform jobs, their significance and consequences for those working in this way. As yet, it is a marginal occurrence, but it has come to stay in the labour market.

Hanna Sutela works as Senior Researcher at the Population and Social Statistics Department at Statistics Finland.

Read also a report on "Digitalisation and GDP - how digitalisation is visible in economic statistics", published by Statistics Finland in September 2017. 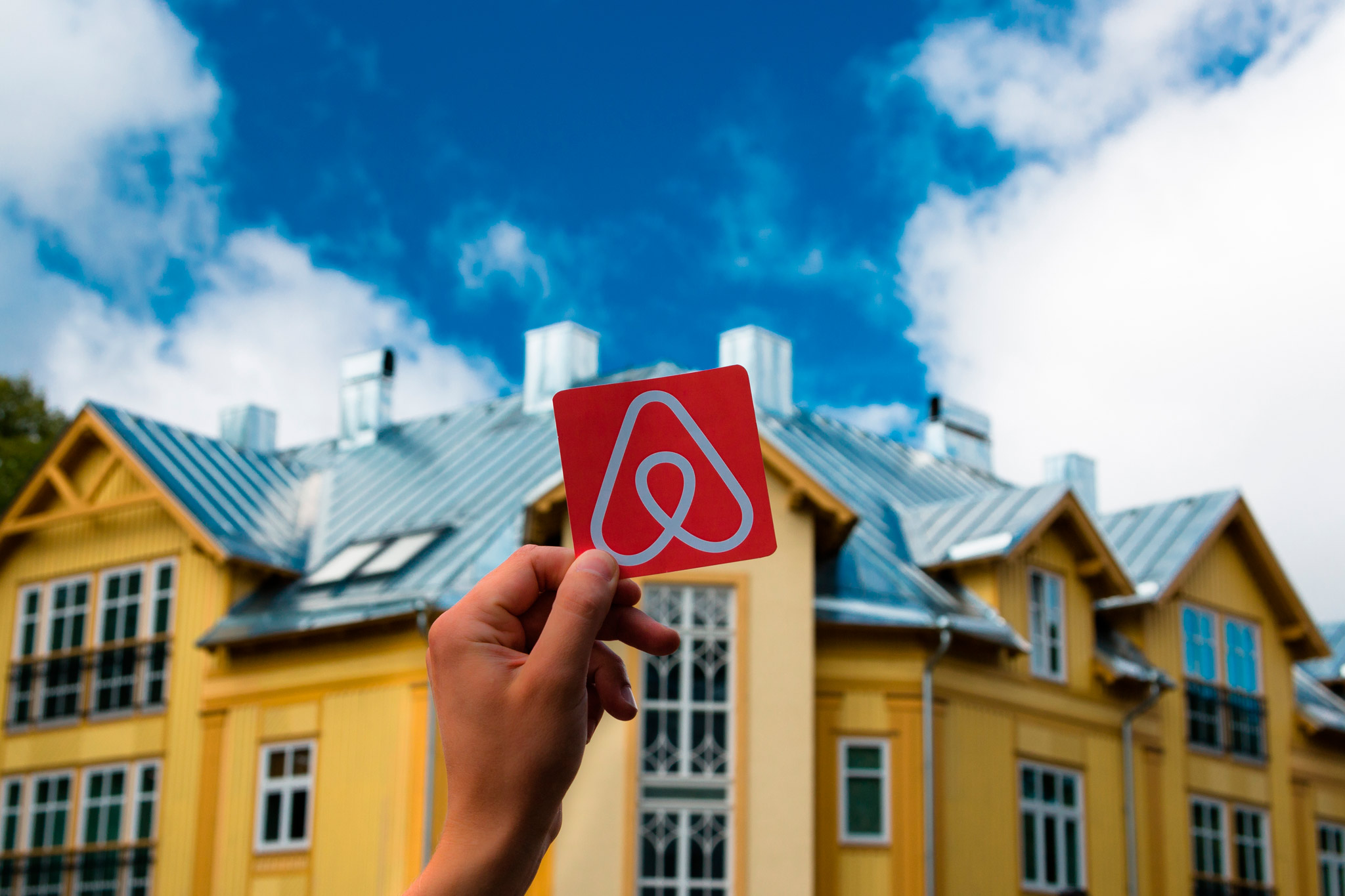 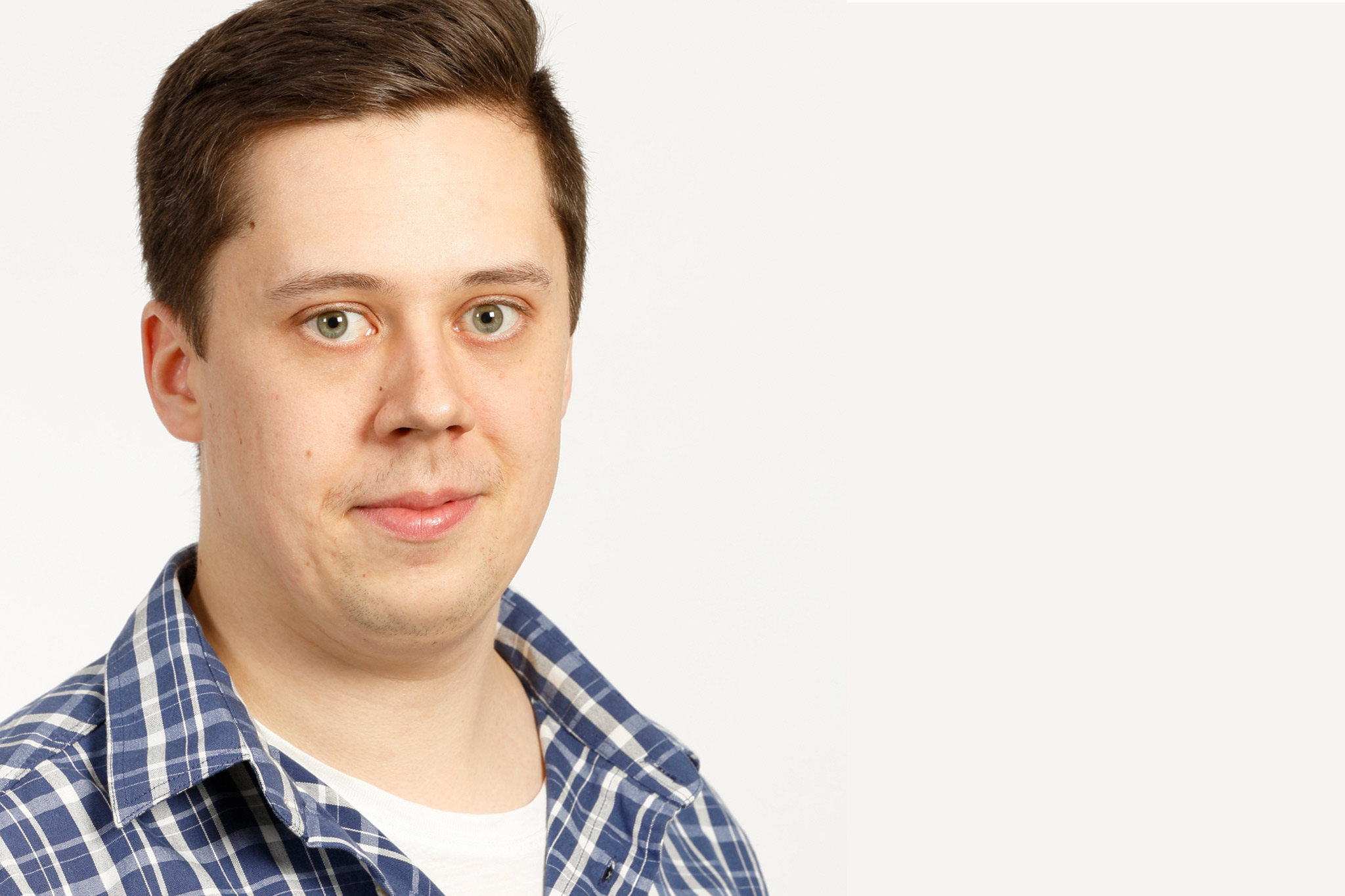